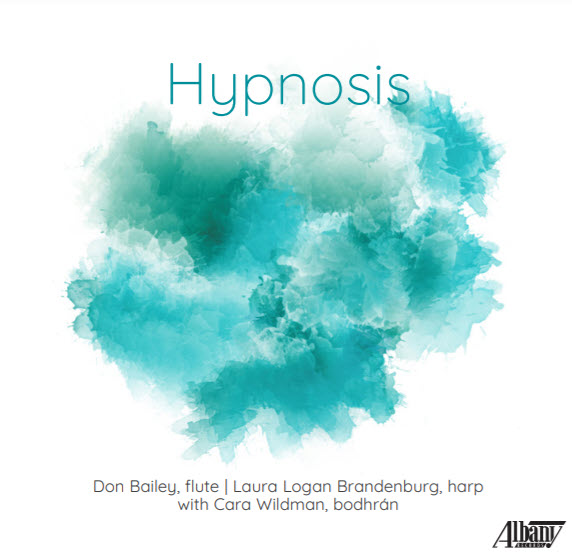 We have the 7-movement Garden of Adonis by Alan Hovhaness and four Seasons by Herman Beeftink. The rest of the program is short pieces by Godard, Faure, Debussy, Jongen, Ibert, Proust, Rutter, Marson, Larson, and Clarke. Several of these were written for flute and piano, so this harpist has adapted them. Beeftink, a Dutch-American keyboard player and composer born in 1953, writes in a neo-Celtic style easy on the ears.…The 1994 `Hypnosis’ by English flutist-composer Ian Clarke (b 1964) serves as the title for the album.… The flute and harp sounds are overall very pleasant. Bailey plays with a well-centered tone and fluent technique.… (American Record Guide) 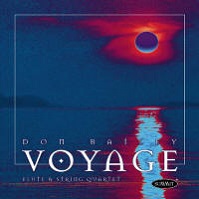 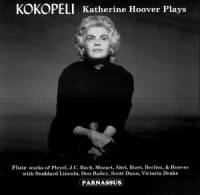 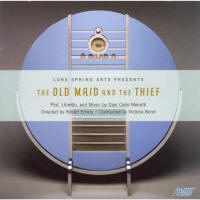